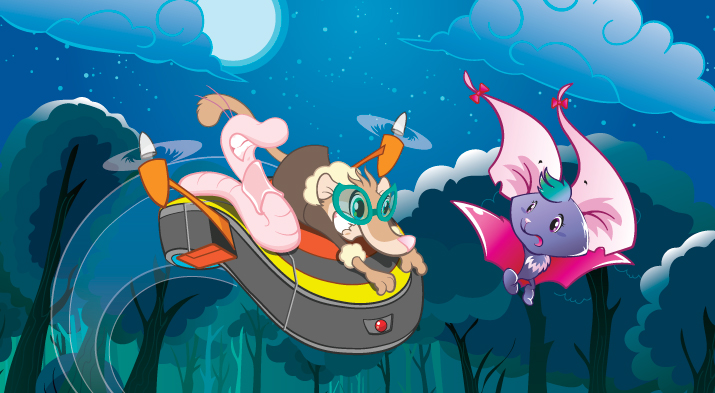 Follow the misadventures of the world’s tiniest vampire and her close friends Mina and Lucy in their efforts to become the most dangerous and fearsome creatures in the forest. Lety feels no fear -or remorse- in making all other predator’s lives miserable with her annoying and stubborn attitude in the process!

A little bat hatchling who has only one goal in her mind: become the most evil, dangerous and terrifying creature in the forest!!! Not an easy goal to pursue when you look like an extremely huggable plush doll!

A short sighted pygmy shrew with tendency to faint when frightened or in presence of handsome boys. Think of her as an insecure pint sized furry hulk in a sugar rush! 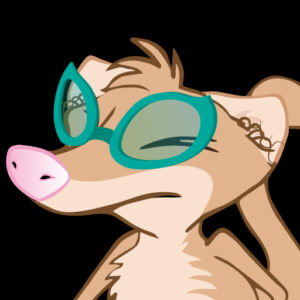 The exact opposite of MIna: An aggressive sassy cynical tomboy hearth worm, a professional bummer with a fake “bad girl” attitude. She really is very loyal and attentive, It’s just that she doesn’t like to be treated “like a girl”. 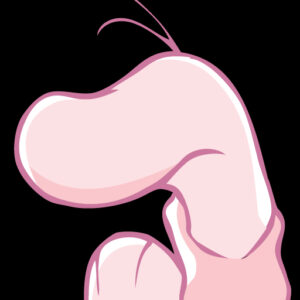 That’s me!, the guy who writes and draw every Little Lety Adventure! I’ve been doing children’s illustrations and a few of webcomics of my author. I work and study all day and work by night to create my own webcomics. My artwork has won several illustration awards and Little Lety won as “Best Comic Strip” Butze-Vargas award 2015. 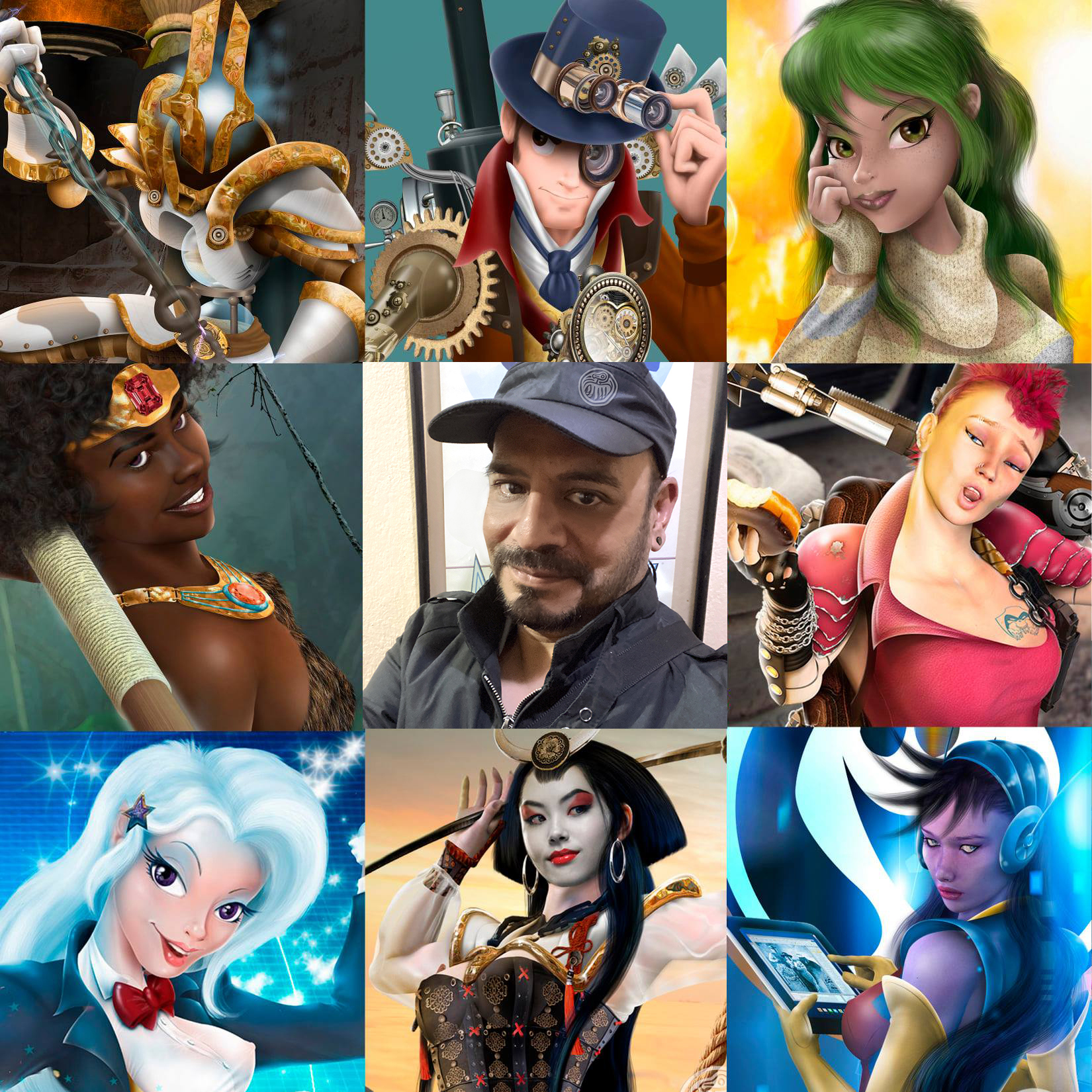 Liked it? Support us on Patreon!